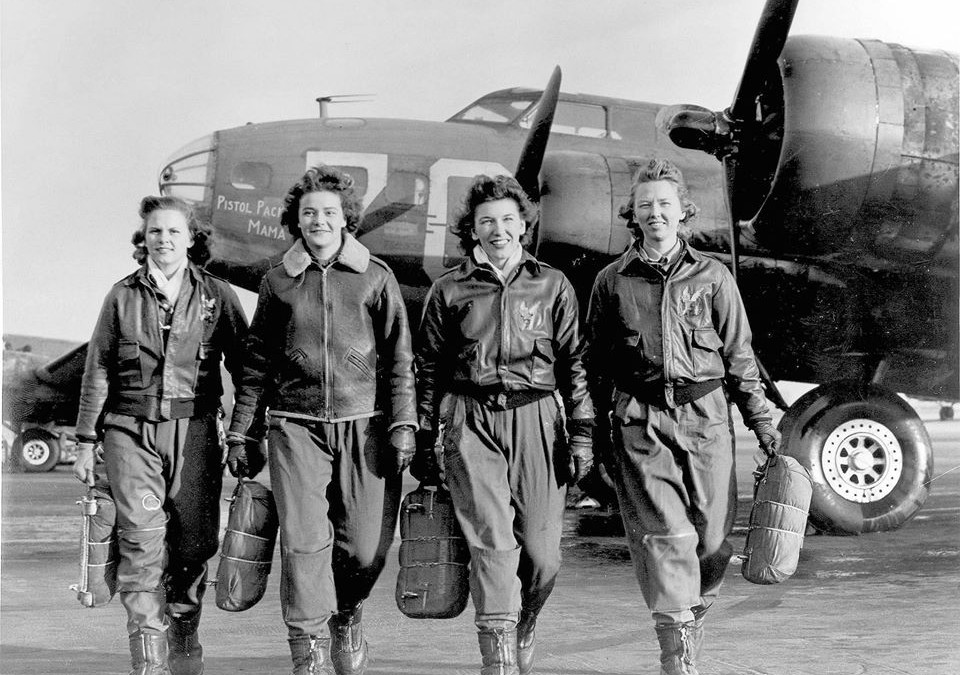 This is my game report about an evening-LARP. It is my personal view on this evening, and hence the statements in this report are my own personal opinions. Any other participant may have a different view on the game or evening.

On nov 27. we played War Stories (Kriegsgeschichten) by Taisia Kann. We are 6 players and one participating game master. The game master was a trained actor, 5 of the players had more or less experience in Nordic style LARP. One participant was new to any kind of LARP whatsoever.

The game was held in a room in a community room in a church. It had the atmosphere of a normal room, one table in the center of the room with several chairs. On the walls were some small pictures. In the days before the game we read the scenario, in German, and enjoyed some discussion on translation issues.

The evening started with a resume of the scenario, discussing the scenario and creating some characters. We choose the setting to be the second world war, as it would create a common reference for all players. Most of the players are from a Dutch background. We were well aware that by choosing to play German soldiers in the second world war, we would be in a Dutch reference looking at something we are and never will be fully involved in. We ended up with 7 old soldiers; One medic (Urs), two soldiers from the armoured division (Franz & Boris) and four infantries (Albert, Tony, Kasper & Hilbert).

The game started with an opening scene. The infantry and the armoured division were a bit pickery to each other, but most of the discussions were about who did what in the war, and who was more “brave”, but also topics about who was good arise, and that the companionship in the war was something you could count on. We situated the second scene on the funeral of Franz, the hero of the armoured division. He left us his car, his Kübelwagen, for the bravest of his friends (the other players). One of the following scenes was the clearing of the house the next victim of old age. He died while he was driving the Kübelwagen. We found several of his personal belongings, among which his diary. The following scene was driving home after a visit to what used to be Kamp Vught. One of the last scenes was in the setting of a meeting of the old comrades after a speech of one of the survivors for a large audience. The final monologue was held standing next to the coffin of the last deceased.

I was the one who was the longest living. The background of my character was that in order to survive, he lied about his heritage as a jew. During the beginning of the war, in order to prevent being disclosed, he had to shoot one of his family members. After the war my character tried to pick up his life being a history teacher. But the deeds done made him a cynical, dark person. It ruined his marriage, and his children kept his grandchildren away from him.

I´ve kept this secret during the first few scenes, feeling that this made me depressed, dark and shy. It lead to heated discussions with other characters that stated that the camaraderie during the war was great, and we almost won the war, which would have been a good thing.
Once we were left with only three survivors, I felt `old` and comfortable enough to disclose my secret. Comfortable to tell, as I had no friendly relatives anymore, and no work, and hence nothing to lose anymore. During the play with the other players the story unfolded that his life story was worth to be told, and he started telling his stories on schools and other meetings. This brought some of the meaning of his life back, making the character less somber. This was also the topic of my monologue. Some stories are worth to be told, even though they are somber and black stories, as they might prevent those stories from happening again.

So far my vision on this game. Afterwards we had a thorough chat about the game. Overall, we all were a bit hesitant to play this scenario for different reasons. I think that is why the game started a bit hesitant. But after the first round the atmosphere kicked in. The topic of this game was stated as “Trauma” or “Good versus Bad”, but it turned quite quickly to “Departure and farewell”. Overall we enjoyed the game and its atmosphere, but the players whose character deceased early in the game mentioned that playing as a ghost is quite static, as your character does not evolve anymore, and the ghosts are not really participating but more observing. The mechanism that some characters die inbetween the scenes is a strong mechanism, as you feel the pressure of time, and the departure of people.

We added a rule: The player of the character could decide on the setting where the next scene would take place. This lead to several very interesting places. Especially the clearing of the house of the just deceased was a very strong and emotion-laden scene. In this scene another strong point of the evening was visible: The use of the “Cut” word to end a scene. During the aforementioned scene, the diary from the deceased was found. A discussion started whether or not it should be read, and as soon the diary was opened, the scene was ended with “Cut”, leading to a cliffhanger. Other scenes were subsequently mostly stopped in an interesting scene, or a cliffhanger scene. I think our evening had a lot of help from the fact that the game master was a trained and professional actor. On several cases he was able to retain the atmosphere of the game by using his talents. Very valuable! He introduced every scene with explicitly stating the age of the characters, and what would be normally in that age category. Eg.” you’re 65 now, and either you’re just a few weeks retired, or you have only a few weeks to go”. Or, “At the age of 80 your body starts to leave you. Some simple things become a burden”.

There were some downsides in this scenario as well. The players who played characters that died early in the game reflected that they had little time to explore their characters, and the game ended too early for them. The players had to work hard as well to create connection between their characters. The setup with choosing only one person you dislike leads to little relations between the other characters. If you are playing one of the early deceased you’ve had too little time to explore your character and its dilemmas. As a ghost you don’t have a clear view on what you would have become, and you end up being a spectator rather than a participant.